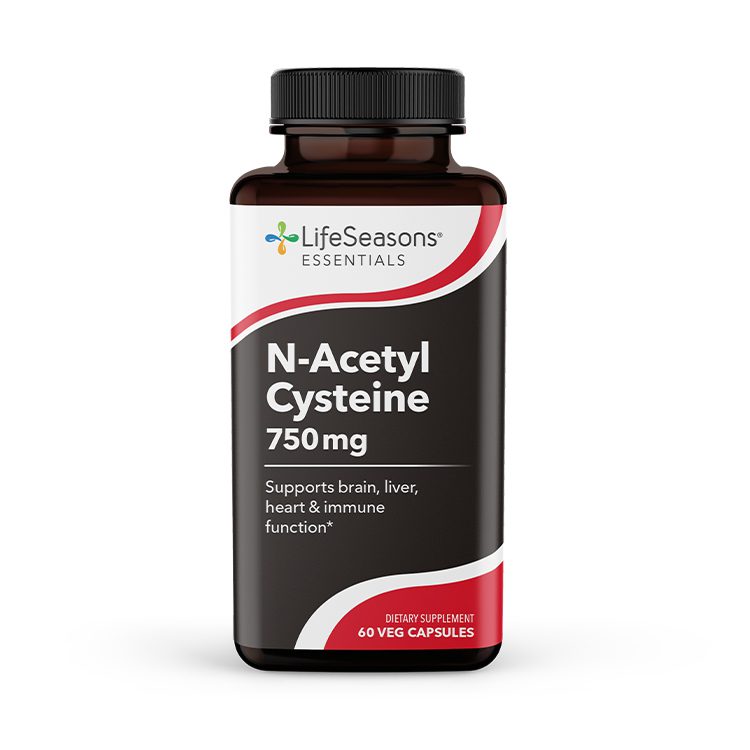 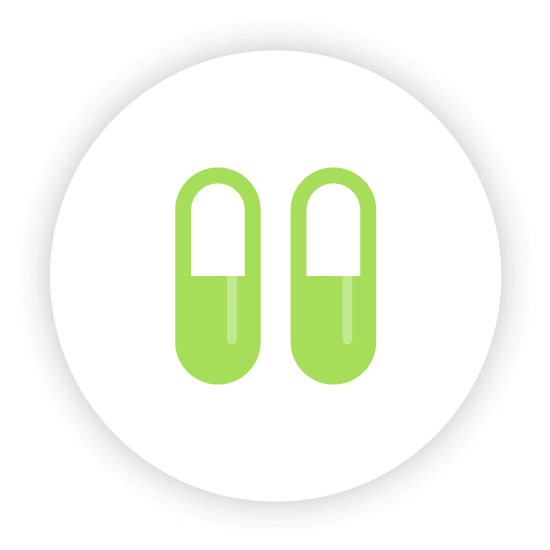 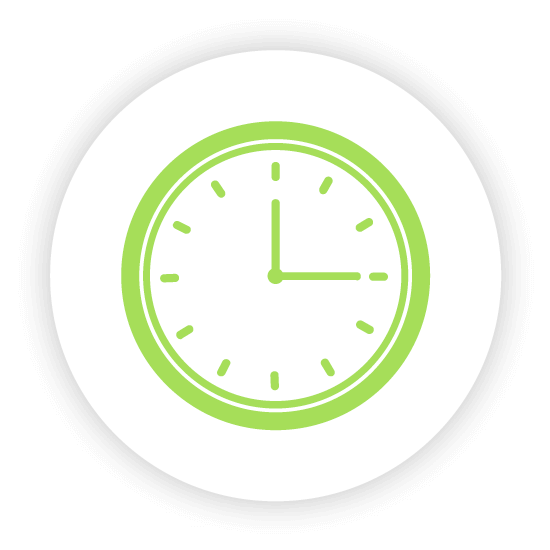 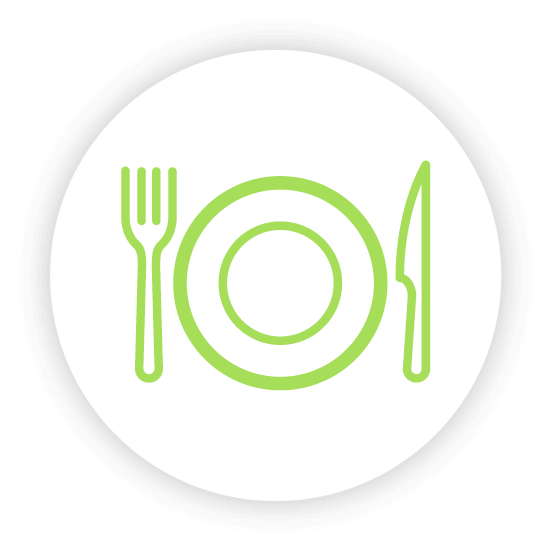 A Better Brain, A Better Mood

Many people find that N-acetyl Cysteine, or NAC, enhances mental performance, uplifts the mood, and promotes optimal health throughout the body.

Studies show that consumption of adequate amounts of N-acetyl Cysteine (NAC) can assist in the production of an essential neurotransmitter and very important antioxidant called glutathione.

Glutathione aids in bettering overall cognitive function, memory, and mood within the brain. It has also been shown to impact the detoxification process in the kidneys and liver. In addition, NAC supports overall lung function by loosening mucus from air pathways.

NAC works by supporting the production of this antioxidant and improving the function of the kidneys, liver, brain, and lungs.

Is N-acetyl Cysteine good for lungs?

NAC strengthens the body’s pulmonary defense against toxins commonly found in poor air quality or from smoke inhalation. It also clears airways of mucus to make it easier to breathe.

NAC 750 mg works best when taken as part of a daily routine. Based on third-party research, LifeSeasons uses therapeutic amounts of ingredients. Adjust the serving to suit your needs. Use as suggested or reduce the dose based on your preferences. Everyone is different, and results will vary from person to person.

NAC is the supplement form of cysteine, which can be found in protein-rich foods, like chicken, eggs, or turkey. NAC promotes the production of the antioxidant, glutathione. Antioxidants are known for their ability to combat harmful free radicals in the body. Glutathione is especially vital because it can help rebuild tissue and facilitate certain processes throughout the body.

That’s why we’ve created this N-acetyl Cysteine (NAC) 750 mg supplement to help your body facilitate some of these necessary bodily functions.